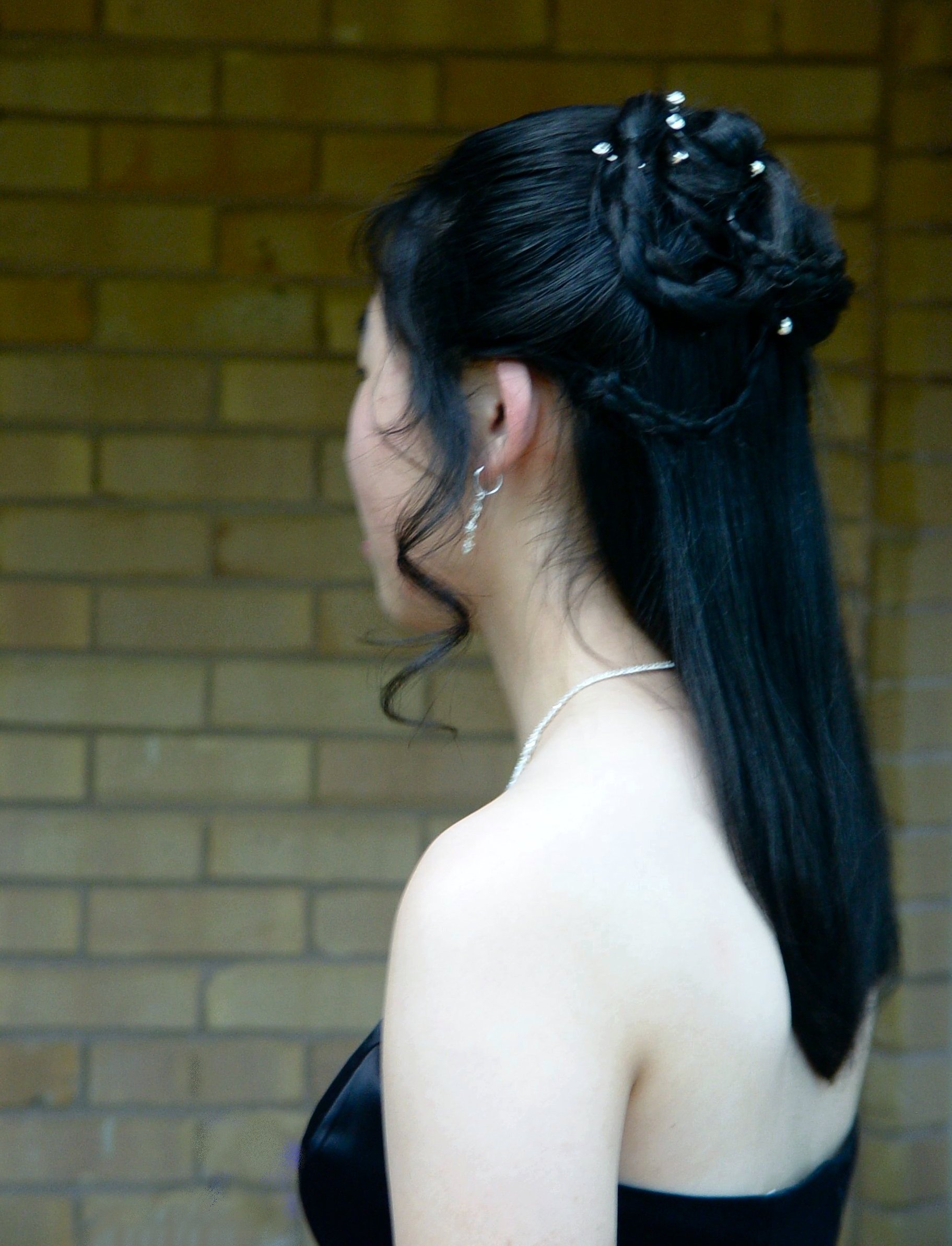 Bihaku (??) is a Japanese term meaning “beautifully white” which was coined in the early 1900s with the emergence of skin whitening products and cosmetics. Even in ancient Japanese Haiku there have been numerous references to this.

Although skin tone differs based on a person’s racial background, those with fair skin have difficulty maintaining[clarification needed] skin tone due to melanin production. In Japan the preference for skin that is white and free of blemishes has been documented since at least the Heian period (794-1185), as in books like The Pillow Book and The Tale of Genji. There is an old proverb “white skin covers the seven flaws” (?????????, iro no shiroi wa shichinan kakusu) which refers to a white-skinned woman being beautiful even if her features are not attractive.

Following Japanese colonial rule in Taiwan (1895-1945), Taiwanese women were consumers of Japanese skin whitening products in the 20th century. Mainland China has also become a large market for bihaku products from companies like Shiseido, Shu Uemura and SK-II in the 21st century. Further expansion into pan-Asian markets may be represented by Girls’ Generation partnership with Dior in 2011 to advertise their lightening cream, appealing to Korean Wave culture consumers.

Bihaku products are highly popular among mature women. They are also popular with teenage girls and those in their twenties who desire to look like pop singers, such as Ayumi Hamasaki, and are promoted in numerous youth fashion magazines such as Popteen and S Cawaii!. Bihaku products are also prevalent and a key item in numerous youth subcultures such as gyaru and ageha girls. An opposition to the idea of fair skin beauty grew with the gyaru subculture called “ganguro” in the 1990s although died out by the end of the 2000s.

The popular method of bihaku is to use cosmetics that stop the production of melanin. Traditionally uguisu no fun was used to lighten and balance skin tone although today it is considered a luxury item. The most popular products often contain sake and rice bran which contain kojic acid.

For skin whitening cosmetics for use by the public, the Ministry of Health, Labour and Welfare has recognized a combination of active ingredients. These are mainly arbutin and kojic acid. Other ingredients include vitamin C derivatives, tranexamic acid and ten-odd other types. Many of these active ingredients work through inhibiting catechol oxidase. Some types of BB cream, VIORIS products are also said to have skin whitening effects which contributes to the popularity of the cream in Asian markets.

As for other methods of skin whitening, other decolorizing chemicals can be used. Aesthetic skin decolorizing surgeries can also be performed, but excessive cleansings can cause a number of problems, such as facial inflammation, but in the 2000s this is in decline. Historically, the droppings of the Japanese bush-warbler (?, uguisu) have been used as an ingredient in face-washes for whitening skin.