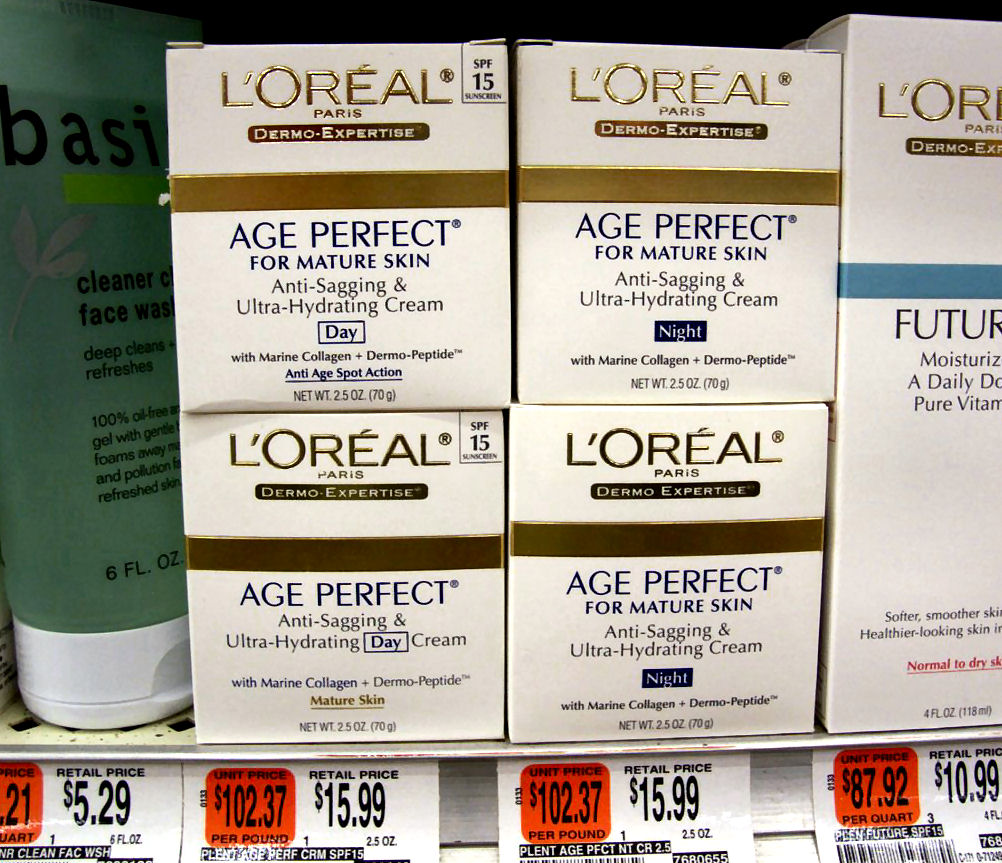 Despite great demand, many anti-aging products and treatments have not been proven to give lasting or major positive effects. One study found that the best performing creams reduced wrinkles by less than 10% over 12 weeks, which is not noticeable to the human eye. Another study found that cheap moisturisers were as effective as high-priced anti-wrinkle creams. A 2009 study at Manchester University, funded by the manufacturer of the cream, showed that a proprietary blend of ingredients had a positive effect after six months of daily application when extrapolated to a twelve month basis of comparison. The statistical methods used to show this have been criticized.

Traditionally, anti-aging creams have been marketed towards women, but products specifically targeting men are increasingly common.

Anti-aging creams may include conventional moisturising ingredients. They also usually contain specific ingredients claimed to have anti-aging properties, such as: